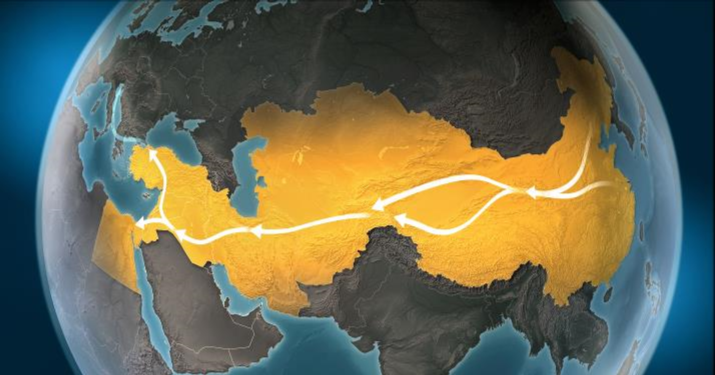 The lecture series is co-organized and co-sponsored by Göttingen’s Centre for Modern East Asian Studies as well the Kiel Institute China Initiative.