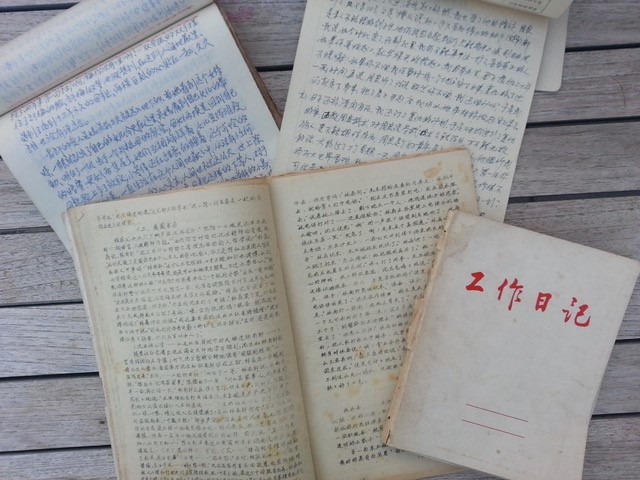 Most literary histories of 20th-century China describe the output of the Cultural Revolution (CR) in a few paragraphs. Officially endorsed literary texts of the decade seem flat, dull and boring to today’s readers. The CR thus appears as a period of literary shortage. However, a more complicated picture of literary diversity arises once we look at actual literary practices: Chinese readers at the time were craving for things to read and went to great lengths to obtain reading materials. They would steal books from libraries; read literary texts from earlier epochs that were now forbidden; illegally read and copy material designated for internal circulation; write, read, copy and circulate entertainment literature by hand…

In this talk, JunProf. Dr. Lena Henningsen will discuss this latter type of popular unofficial hand-written (shouchaoben) entertainment fiction from the perspective of reading practices and delineate the role that readers played in their creation, circulation, preservation and development. After all, extant manuscripts attest to a great variety of versions of the “same” story: when copying texts, many readers found ways to alter, enhance or change extant stories. Resembling fan-fiction practices in many ways, they offered readers space to probe into their literary talents and creativity, to ponder their experiences during the CR, to question the ideals of Maoism, and to test new notions of love or the self.

Organised and hosted by: Department of East Asian Studies
Co-hosted and financed by: Academic Confucius Institute