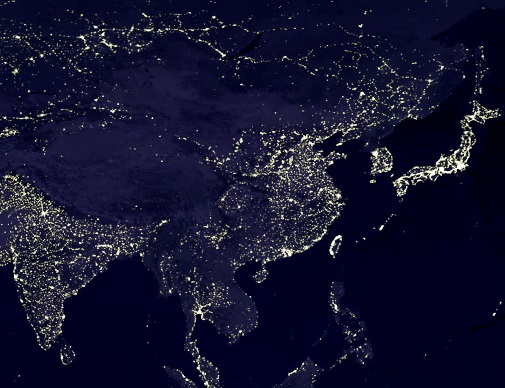 Urbanization and Social Policy: Prospects for Social Citizenship in China

Abstract:
As numerous commentators have pointed out, China is the first country in the world to experience an ageing population without first having reached developed country status. China is indeed ‘growing old before it grows rich,’ but the meanings and significance of this demographic event are not clear. A substantial body of scholarship, generally public policy-oriented to measure and propose solutions to China’s demographic challenge, has emerged since the mid-2000s, with some observers concluding that the ageing burden will impose an insurmountable obstacle to China’s continued economic growth. Many analysts also wonder what population ageing will mean for the fiscal conditions of the Chinese government, given the demands to be placed on a still fragmented, and seemingly fragile, public pension system. Yet, will be argued in this paper, the effects of population ageing will in large part depend on questions of citizenship. Inclusion and access to basic social protections—and, by implication, exclusion from them—are debated not only in China but also in most high-income countries, many of which are ageing. In both the former and the latter, pressures from population ageing would be lessened if those now treated in law and social policy as non-citizens were to be granted access to pension and other social welfare programs (notably, healthcare) that rely on mandatory contributions from citizens.