Katja Triplett is director of a research project on “Japan’s Translated Religion: Christianity, Transculturality and Translation Cultures in the 16th-17th Century” at the University of Leipzig. Her project is part of the German Research Foundation Priority Programme SPP 2130 “Early Modern Translation Cultures (1450–1800)”.

Triplett, Katja. “Religion, Medicine and the Notion of Charity in Early Jesuit Missionary Pursuits in Buddhist Japan.” Journal of Religion in Japan 8/1-3 (2019): 46-75.

Triplett, Katja. “Buddhist Monastic Physicians’ Encounters with the Jesuits in Sixteenth- and Seventeenth-Century Japan, As Told from Both Sides.” In Buddhism and Medicine: An Anthology of Modern and Contemporary Sources, edited by C. Pierce Salguero, 3-15. New York: Columbia University Press, 2019. 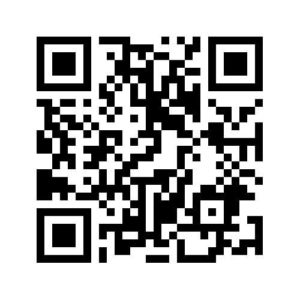