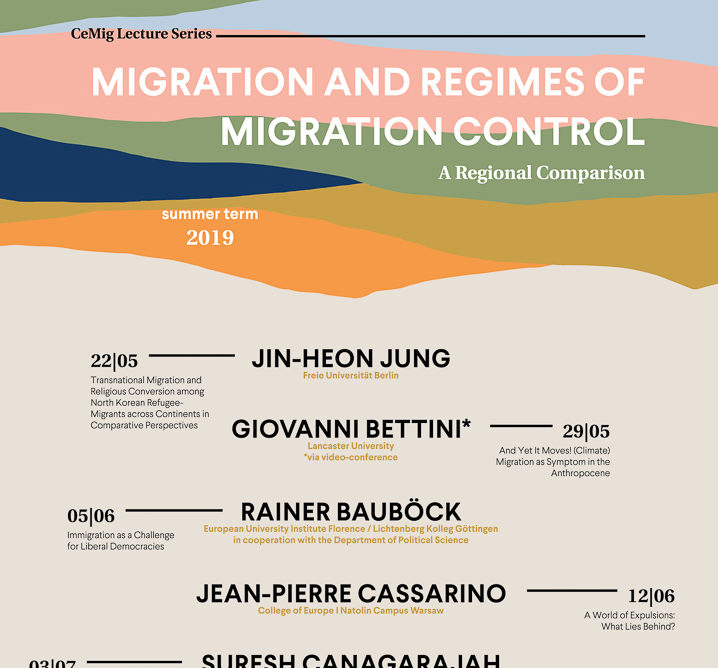 This talk examines North Korean refugee-migrants’ religious encounters throughout their transnational migrations by way of China to South Korea, North America, and Europe in comparative perspectives. It investigates how some of them become voluntarily or involuntarily converted to Christianity, and ordained as professional missionaries, while others are indifferent, critical to, or disenchanted from the religion in the contexts of both national division and their host societies. Their conversion to Christianity is often depicted as a signifier of a sacred triumph over the “evil” socialist North in evangelical political discourses. Such evangelical churches and missionary networks have provided secret shelters, broker-missionaries, and the “Underground railways” in China and Southeast Asian countries to South Korea and other western countries. Overseas Korean ethnic churches serve for the individual refugees to resettle in the host society and the co-ethnic community. Based on more than a decade long follow-up research among North Korean refugee-migrants in different countries, this talk aims to discuss the ways in which North Korean converted Christians develop and practice their own religiosities in the context of transnational migration and in envisioning post-division Korea. It sheds light on religion as a lens through which one can better understand how North Korean refugee-migrants negotiate senses of belonging and further claim to become “the chosen” rather than “helpless victims” in both secular and sacred terms. Moreover, this talk analyzes the similarities and differences in practicing religiosities and the implications among North Korean communities in Germany, England, South Korea, and North America respectively.

The talk is part of the CeMig lecture series on “Migration and Regimes of Migration Control: A Regional Comparison”.