The number of foreigners living in China is very low in international comparison and has further declined recently. The pandemic-related travel restrictions have significantly exacerbated the problems many Western companies in China face in attracting and retaining foreign talent and have thus led to a further reduction in the number of foreign staff employed by Western companies in China. Given the hiring difficulties the companies currently encounter, the decline in the number of foreign employees is likely to continue – even after a future lifting of the COVID-19-related travel restrictions. Against this background, the Global China Conversation #15 will discuss the economic challenges that the decline in the number of foreigners is causing for Western multinationals in China as well as for the Chinese economy and the world economy more broadly.

Program:
The event consists of different impulse lectures followed by a discussion.
The Global China Conversation #15 will be held in English.

The impulse lectures refer to the following publication: 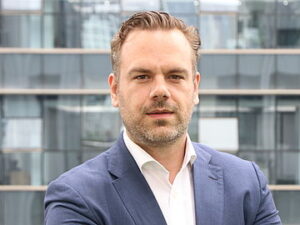 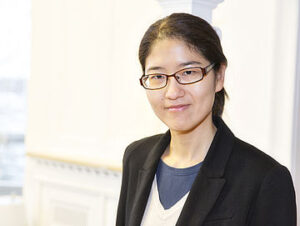 © Christina Kloodt / Kiel Institute
Wan-Hsin Liu
Dr. Wan-Hsin Liu is a Senior Researcher in the Research Centers “International Trade and Investment” and “Innovation and International Competition” at the Kiel Institute for the World Economy. Since 2016, she has also been a Coordinator at the Kiel Centre for Globalization. She is a member of the Kiel Globalization and Transformation Science, an interdisciplinary research cluster at the Kiel University. Her research focuses on the development and consequences of direct investment and global supply chains, as well as the determinants of innovation activities with a focus on China. 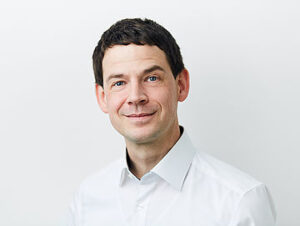 Finn Mayer-Kuckuk
Finn Mayer-Kuckuk is a business journalist specializing in East Asia. He heads the editorial team of China.Table, the daily professional briefing for experts in business, science, politics, and organizations. Among other things, he has worked as a Beijing correspondent for the Handelsblatt and the DuMont Group and later represented several media as a business correspondent at the Federal Press Conference in Berlin.

For more information about the Global China Conversations, please visit the IfW Website.