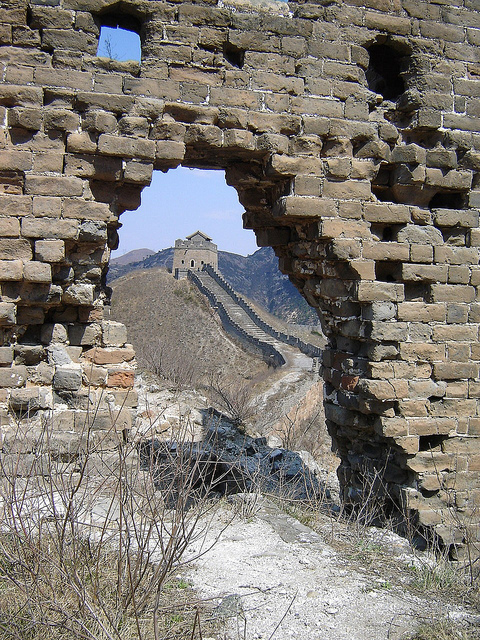 This lecture explores the emergent Chinese exceptionalism in order to search for a possible research agenda from interdisciplinary approaches. It will focus on modern times from Mao to the present, especially the ideological formations of Sinicization of Marxism (Chinese Marxism or Mao Zedong Thought),and “Socialism with Chinese Characteristics” (from Deng to Xi). To begin the research, we need to address 1) Chinese exceptionalism under the rubrics of international politics; 2) Chinese exceptionalism as an ideology, or value system; 3) cultural and historical roots of Chinese exceptionalism, and 4) implications for Xi Jinping’s global strategy. 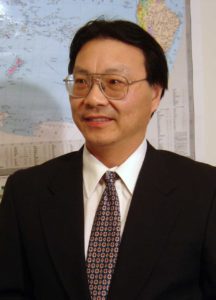 Liu Kang is Professor of Chinese Studies, and Director of Duke Program of Research on China at Duke University. Professor Liu is Elected Member of Academia Europaea (The Academy of Europe) since 2015. He is the author of twelve books, and written widely in scholarly journals in both English and Chinese. In addition, He frequently contributes in the forms of op-eds, interviews, reviews, to American and Chinese print media and the internet media, on issues ranging from contemporary Chinese media and culture, globalization, to Marxism and aesthetics.