Lecture Series 2018: China and International Order: What Order? Which Order?

Lecture Series 2018: China and International Order: What Order? Which Order? 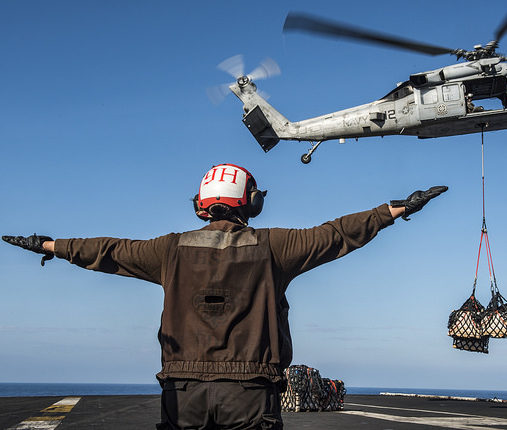 Lecture Series 2018:
China and International Order: What Order? Which Order?

Abstract:
The discourse about China’s challenge to the liberal world order assumes that such an order exists. This talk argues that there are instead multiple orders in different arenas (military, trade, finance, information, environment, among others), and that there are tensions within and between these orders. China supports some of these orders, wants to reform others, and opposes elements of others. We need new and more sophisticated ways of measuring order and describing the relationship of states to these orders.

Short Bio:
Alastair Iain Johnston (PhD University of Michigan, 1993) is the Gov. James Albert Noe and Linda Noe Laine Professor of China in World Affairs in the Government Department at Harvard University. He has written on socialization theory, identity and political behavior, and strategic culture, mostly with application to the study of East Asian international relations and Chinese foreign policy. Johnston is the author of Cultural Realism: Strategic Culture and Grand Strategy in Chinese History (Princeton 1995) and Social States: China in International Institutions, 1980-2000 (Princeton University Press, 2008), and is co-editor of Engaging China: The Management of an Emerging Power (Routledge 1999), New Directions in the Study of China’s Foreign Policy (Stanford 2006), Crafting Cooperation: Regional Institutions in Comparative Perspective (Cambridge 2007), Measuring Identity: A Guide for Social Scientists (Cambridge 2009), and Perception and Misperception in American and Chinese Views of the Other (Carnegie Endowment for International Peace 2015).