Lecture Series: Poverty Alleviation as an Instrument of Technical Governance in Rural China

Lecture Series: Poverty Alleviation as an Instrument of Technical Governance in Rural China 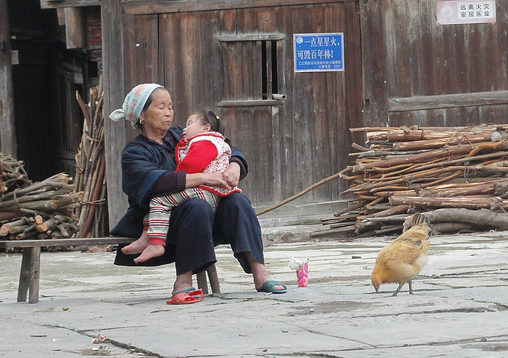 Poverty Alleviation as an Instrument of Technical Governance in Rural China

Abstract:
In the past decades, China has achieved a great success in poverty reduction by helping more than 800 million of poor farmers out of poverty trap. However, Chinese government has made a series of serious efforts on social policy implementation in rural areas, poverty as a problematic persistent issue is still perplexing owing to institutional constraints and policy failure. In 2015, the Party and central government launched a new national campaign entitled the Targeted Poverty Alleviation Programme aiming to eradicate the problem of poverty in rural areas by 2020. In this lecture, I will mainly discuss the following issues: First, how does this national campaign on poverty reduction in the new era differ from the previous ones? Second, what is the main impact of the targeted poverty reduction programme on the farmers’ life and local government? Third, what are the main limitations of the top-down model of poverty reduction programme in the centralized regime and its implications for the socio-economic development in future in China. Based on the field research conducted in Jiangxi Province, the author will link the empirical data with theoretical interpretation on the ongoing social changes in the country. 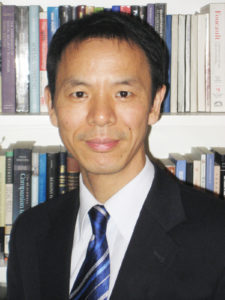 Bio of the Speaker:

Yuegen Xiong is Professor and Director, The Centre for Social Policy Research (CSPR) in the Department of Sociology at Peking University, China. He is the author of Needs, Reciprocity and Shared Function: Policy and Practice of Elderly Care in Urban China ( Shanghai Renmin Press, 2008 )and Social Policy: Theories and Analytical Approaches ( Renmin University Press, 2009 ) . He was the British Academy KC Wong Visiting Fellow at the University of Oxford during November 2002- September 2003, the Fellow at the Hanse Institute for Advanced Study (HWK), Delmonhorst, Germany during December 2003- February 2004 and the JSPS Fellow at the University of Tokyo in October, 2005, Visiting Professor in the Department of Social Sciences & Humanities, Jacobs University Bremen from November, 2015 to December, 2015, Germany. In the past years, he has published extensively in the field of social policy, comparative welfare regimes, social work, NGOs and civil society. He is the editorial member of Asian Social Work and Policy Review (Wiley), Asian Education and Development Studies (Emerald) and the British Journal of Interdisciplinary Studies (UK). He was the faculty of 483rd Salzburg Global Seminar on “ Economic Growth and Social Protection in Asia ” held in Austria during 7th-12th November, 2011.