Home
/
Events
/
Voices of Struggle: LGBTQ & Feminist Activism in China and Beyond 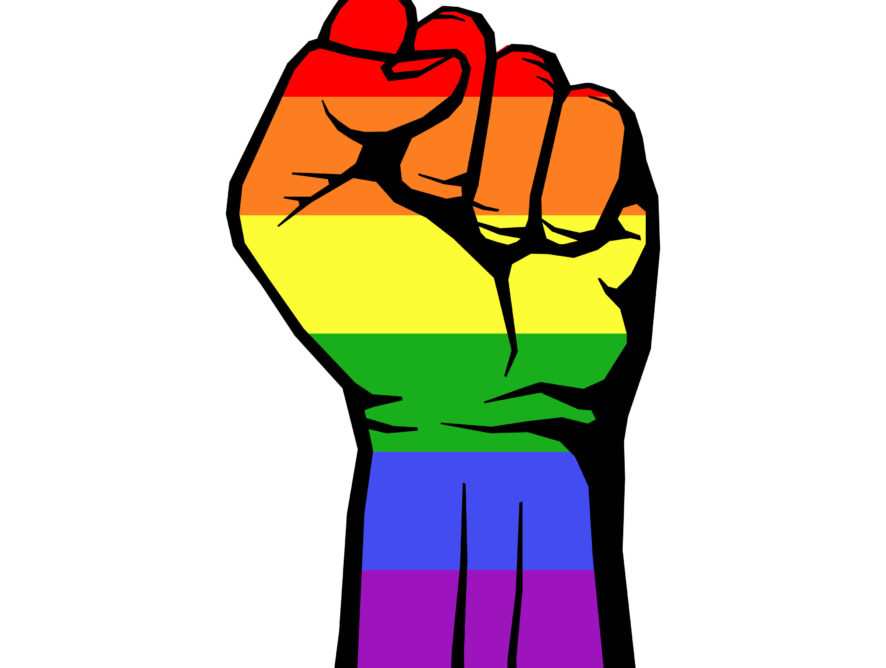 Voices of Struggle explores the complex entanglements between activism and academia in transnational perspective. What does it mean to be an engaged or activist scholar today? How should we think about the connections/separations between the two spheres of activism and academia? And how can activists and academics best combine their strengths to effect change? In what ways are deepening transnational connections re-shaping the practice of activism around the globe? This two day event brings together leading scholars and activists to discuss these questions in relation to the development of feminism and LGBTQ activism in China and beyond.

Event is free to the public. No registration is needed.

Program:
A first roundtable session, featuring Harriet Evans (Westminster) and Kimberley Manning (Concordia), explores the history and development of feminism in relation to politics and state power in China. Evans is an expert on gender and sexuality in China and is the author of many studies on these topics including The Subject of Gender: Daughters and Mothers in Urban China (Rowman and Littlefield, 2007). Manning specializes in Chinese politics, women and politics, and the rights of transgender children and youth. She is the author of the forthcoming book Revolutionary Attachments: Party Families and the Gendered Origins of Chinese State Power” (Cornell University Press, 2019)

A second session turns to China’s recent feminist awakening and the struggle for LGBTQ rights and will feature the inspirational activist Li Tinging/“Maizi” and Bao Hongwei (Nottingham). Li is one of China’s famous ‘Feminist Five’ who made headlines around the world in March 2015 when they were arrested and detained in Beijing for planning to hand out stickers about sexual harassment on International Women’s Day. Bao is an expert on LGBTQ activism in China and author of a new book on the topic, Queer Comrades: Gay Identity and Tongzhi Politics in Postsocialist China (NIAS Press, 2018).

An evening film screening on Wednesday, 18 April will feature the documentary The VaChina Monologues, a reflection on performances of Eve Ensler’s play around China since its first staging in Sun Yat-sen University (Guangzhou) in 2003. The director Fan Popo will join us for a discussion of his film.